Beyond the Stereotype: There is Belief

This guide offers Library and other resources to help support the curriculum behind the 2020/21 Beyond the Stereotype campaign. 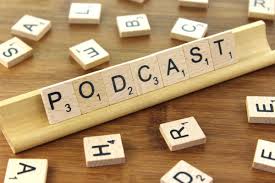 Set against the rich, color-soaked backdrop of America's rural landscapes, Alex Mar's lyrical first work is a bold and artful documentary that braids together the stories of three young Americans who have chosen to sacrifice comforts in order to embrace the fringes of alternative religion. The subjects include Chuck, a Lakota Sioux sundancer in the badlands of South Dakota; Morpheus, a pagan priestess living off the grid in northern California!s old mining country; and Kublai, a Spiritualist medium in the former revivalist district of upstate New York. In the radical, separatist spirit of early America, each has extracted himself from the mainstream in order to live immersed in his faith and seize a different way of life. Mar takes a personal, visually lush approach, enveloping the viewer in the subjects experience of their controversial faiths through their own words, their rituals, and the sprawling, majestic imagery that makes up each of their worlds. 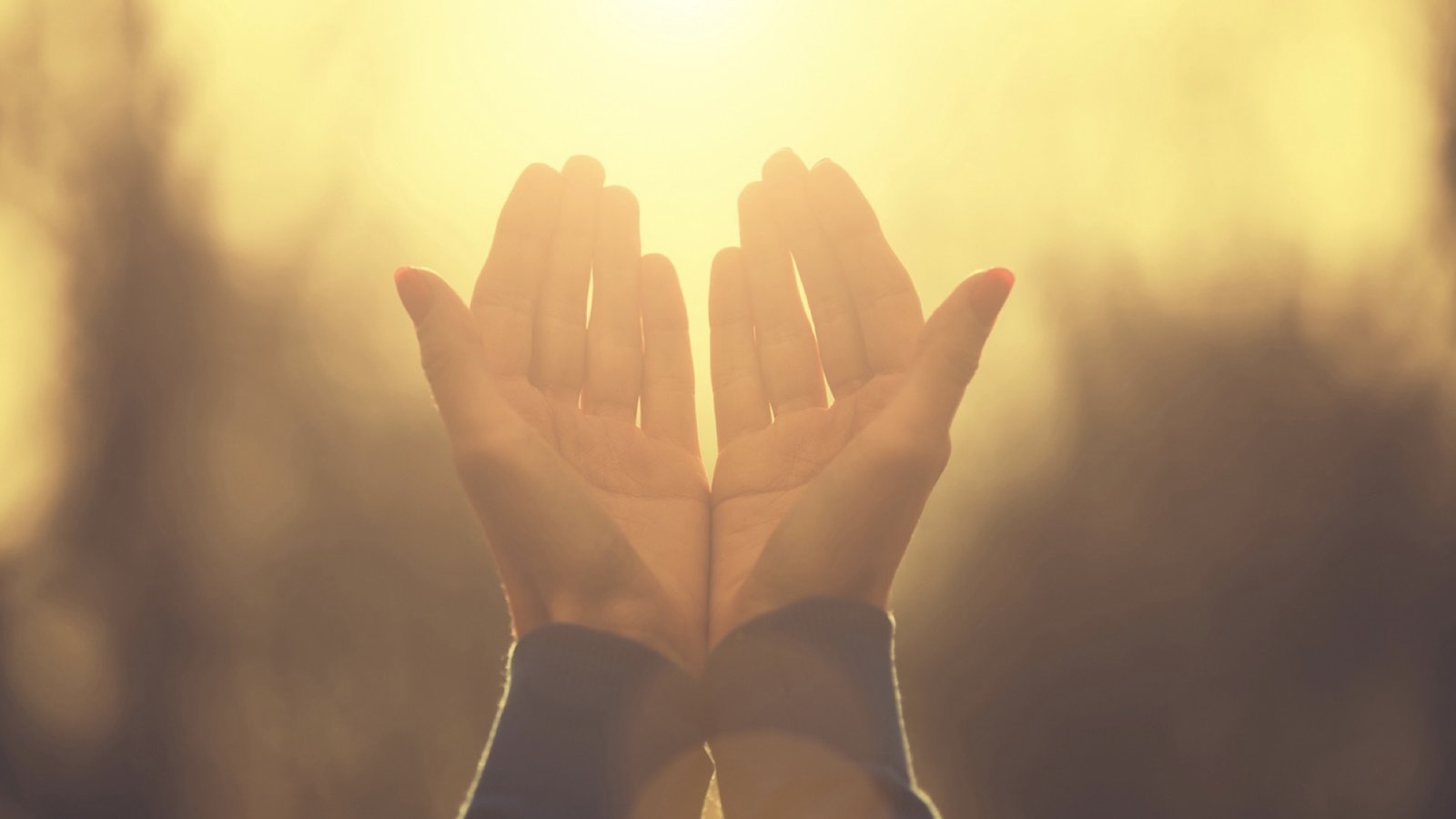 Anthropologists study religion as a way of studying humans, and this lecture surveys the origins and history of religion, from primate grieving and early human rituals through organized religions and the scientific worldview. Anthropology may not offer new answers about God and the great beyond, but religion offers a fascinating window into humankind. (2017). Religion and Spirituality [Video file]. The Great Courses. Retrieved November 9, 2020, from Kanopy.

Science communicator Carl Sagan believed science and religion could be compatible. But does Contact, the film based on his novel, prove his point or undermine it? Probe the many ways humans use personal experience to justify belief and whether or not such experiences can justify belief in the face of contrary scientific evidence.

Islam was to play a critical role in Spanish history. As background, delve into the founding of Islam by Muhammad, its five tenets or "pillars", and how the new religion spread with astonishing speed. Witness the Muslim invasion that conquered most of Spain, and observe how the invaders ruled, coexisting effectively with Jews and Christians.

An Act of Love

A personal story about LGBTQ rights and religion -- This compelling documentary chronicles the Schaefer family's struggle and the movement for LGBTQ equality in the nation's second largest protestant denomination.

What is religion? How does it reflect the culture in which it exists? And what functions does it serve? There are key questions asked by virtually every human culture. Those questions, and the way different religions go about revealing the answers, shine a light on what all people and cultures have in common. Explore the differences between religion and spirituality and see how they often work hand-in-hand. Discover how religious practices, religious specialists, rituals, and rite of passage serve to answer deeply felt questions.

Trace the 19th-century emergence of Baha'i, a distinctive faith with origins in Iran. Learn about the tenets of the religion and the huge canon of scriptures written by the faith's founders. Read from foundational Baha'i texts as they speak to the oneness of God, the oneness of humanity, and the unity of religions.

Does hell exist? If so, who ends up there, and why? Featuring an eclectic group of authors, theologians, pastors, social commentators and musicians, Hellbound? is a provocative, feature-length documentary that will ensure you never look at hell the same way again.