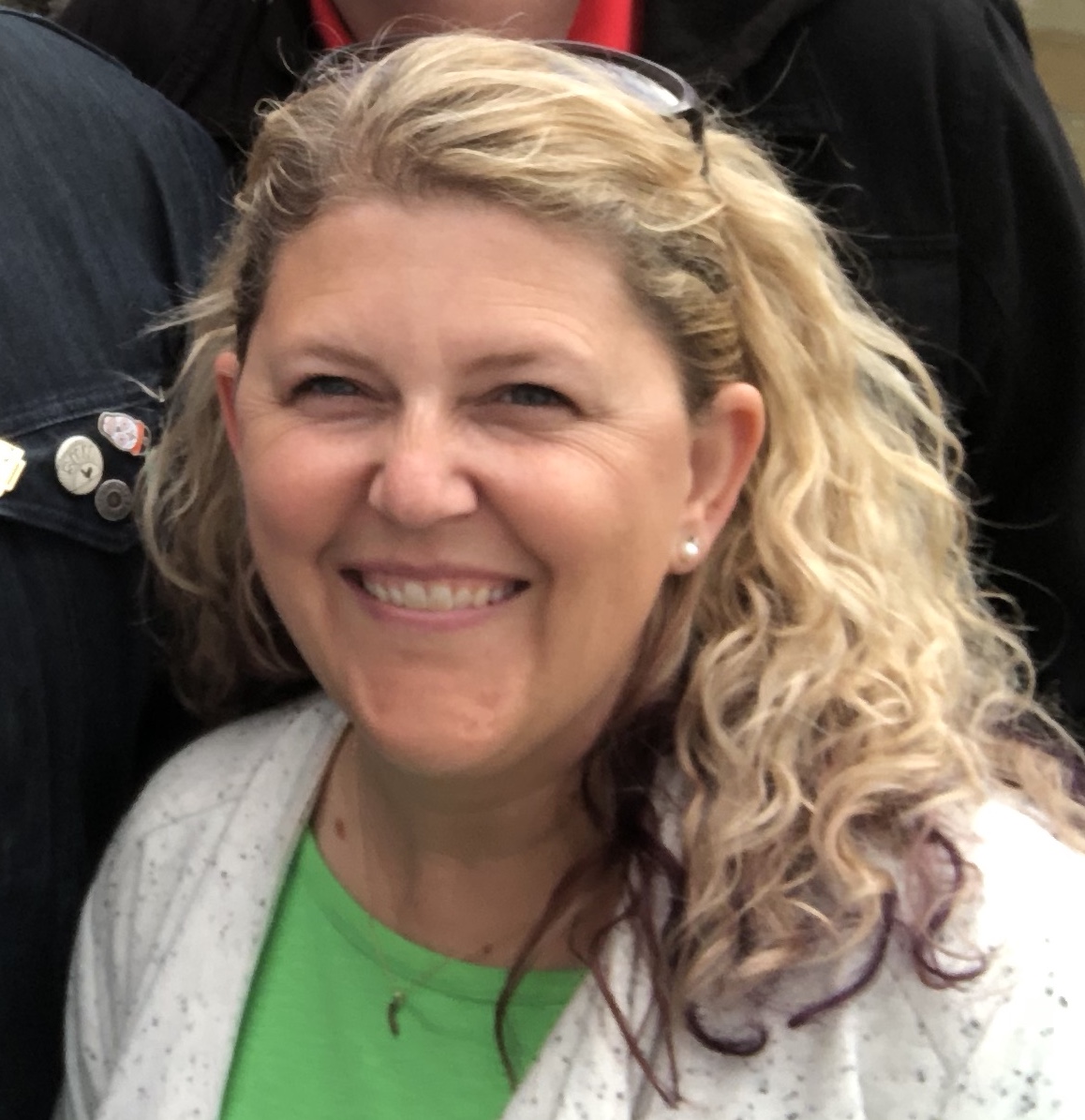 Allison Carr
She/Her
Email Me
Chat me on Teams 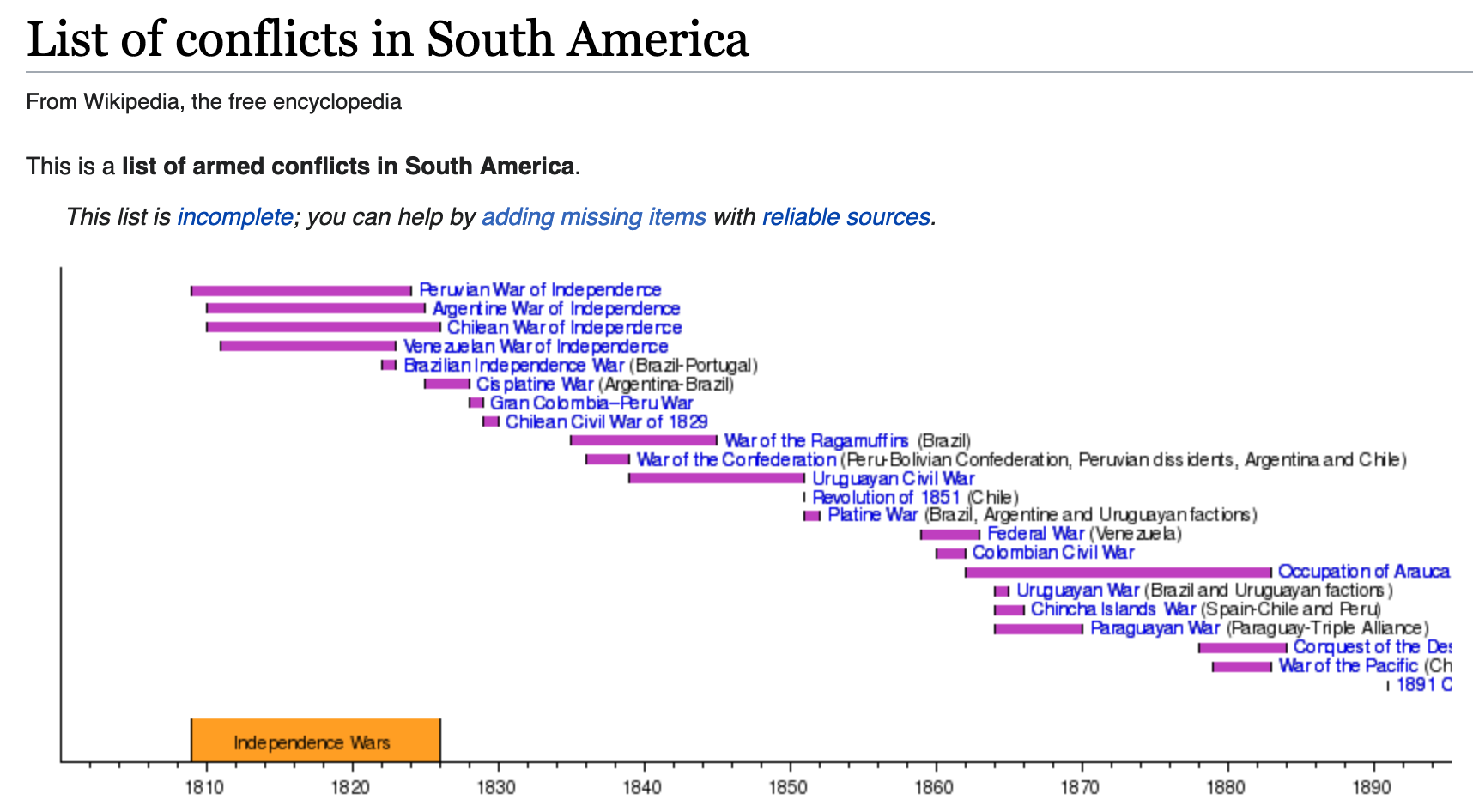 Timelines are a useful tool for historians to visually place a document, image or other artifact into context to understand the events surrounding the object of study. The information is generally presented in a linear fashion, hence the word "timeline" although recent technology developments have added features with more interactivity and visuals. This makes them more interesting, but can lead to overly complicated or broken sites (and sometimes just plain unattractive layouts.)

Even if the site is very attractive, your concerns are that it is accurate and relevant to your topic. A timeline generally focuses on one theme such as culture, military, political, geographic, religious, or other historical aspect as trying include EVERYTHING would just be too much! Here are some examples of timelines with varying levels of detail and authority.

Timeline of the Spanish American Wars of Independence (Wikipedia)

Latino Americans (PBS supplement to their programming. Although this has a US-focus, it includes a number of Latin American events)

Need to find your own timeline?

Try a search using your topic (e.g. 'painting' or 'music') and the word timeline. To increase the authority of your source, add a domain limiter such as site:edu or site:gov to get university or government-created sites.

If you want to find a museum website, those are normally .org and you should include the phrase -wikipedia if you want to eliminate wikipedia from your results.