Yuri Kochiyama was a Japanese-American community organizer. After her internment during WW2, she pursued social justice for all communities of color. Kochiyama fought alongside Malcolm X in the pursuit for Black nationalism, and also successfully campaigned for reparations for interned Japanese-Americans.

Fred Korematsu was a civil rights activist who was arrested in 1942 and convicted guilty by the Supreme Court when he refused to comply with Federal Order 9066, which placed Japanese-Americans in internment camps. His conviction was overturned forty years later, in 1983, after evidence was found that multiple intelligence agencies had categorically denied that Japanese-Americans were guilty of wrongdoing. In 1998, Korematsu was awarded the Presidential Medal of Freedom, the nation’s highest civilian honor.

Image from Densho; Courtesy of Karen Korematsu and the Korematsu Institute

Pramila Jayapal is an American congresswoman. She is the first Indian-American woman to serve in the U.S. House of Representatives. Prior to entering political service, Jayapal was a civil rights activist who fought for immigrant rights, which she continues to do today.

Amanda Ngoc Nguyen is a social entrepreneur and civil rights activist who successfully proposed the Sexual Assault Survivors’ Rights Act, which mandates that a rape kit be preserved during the entire length of its statute of limitations, allowing rape victims to pursue charges when they are ready. After Nguyen’s rape in her home state of Massachusetts, she had learned that without filing an extension, rape kits were destroyed after six months if not otherwise petitioned to be kept in storage. In 2019, Nguyen was nominated for the Nobel Peace Prize for her work in advocating for sexual assault victims.

Best known for his semi-autobiographical novel, America is in the Heart, Carlos Bulosan was a Filipino-American immigrant who moved to the US to pursue economic opportunity. He worked in a variety of jobs in the canning and agricultural industries. Through his writing, which focused on labor, social justice and activism, Bulosan became a voice for the early Filipino-American experience. 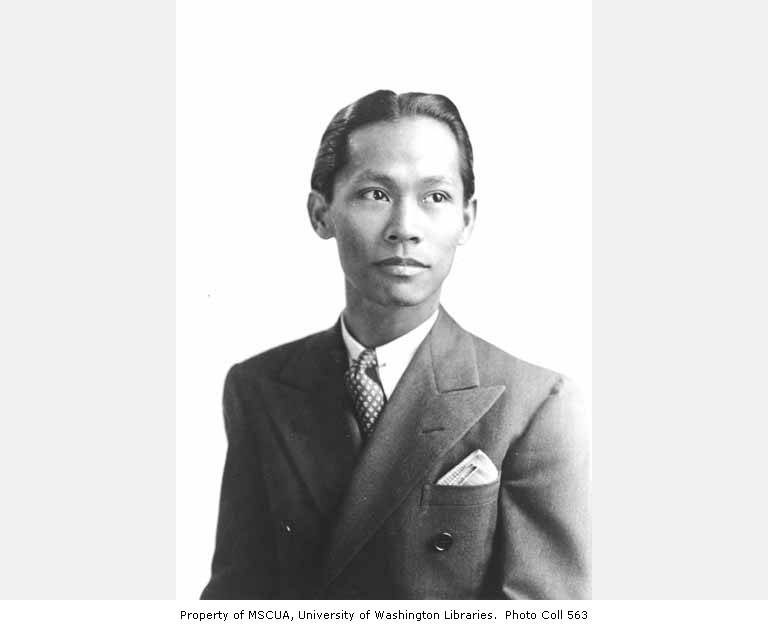 Wong Kim Ark was born in San Francisco to parents who were Chinese nationals residing in the U.S. As an adult, upon returning to the U.S. from a visit to China, he was denied re-entry on the grounds that he was not a citizen. His court case, United States vs. Wong Kim Ark, laid the foundation for birthright citizenship – automatic U.S. citizenship for people born in the U.S., regardless of the nationality or status of the child’s parents. 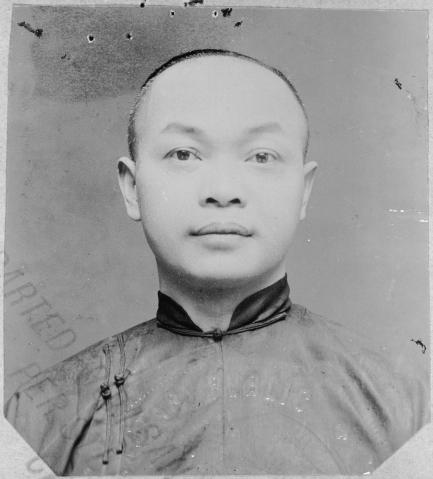 Corky Lee was a photographer who documented Asian-American life at a time when little attention was paid to the community. His photographs captured some of the most influential Asian-American activists of his time, including Yuri Kochiyama and Goldie Chu, as well as scenes of strikes and factory workers. Lee’s two most well-known images are one in which he photographed the descendants of the impoverished Chinese railroad workers who labored to build the transcontinental railroad, as a response to the original 1869 photograph that commemorated the railroad’s completion by showing only white workers and well-dressed engineers; and a post-9/11 image of a Sikh man enrobed in an American flag. Descendants of the builders of the U.S. Transcontinental Railroad; see the original commemorative image here. 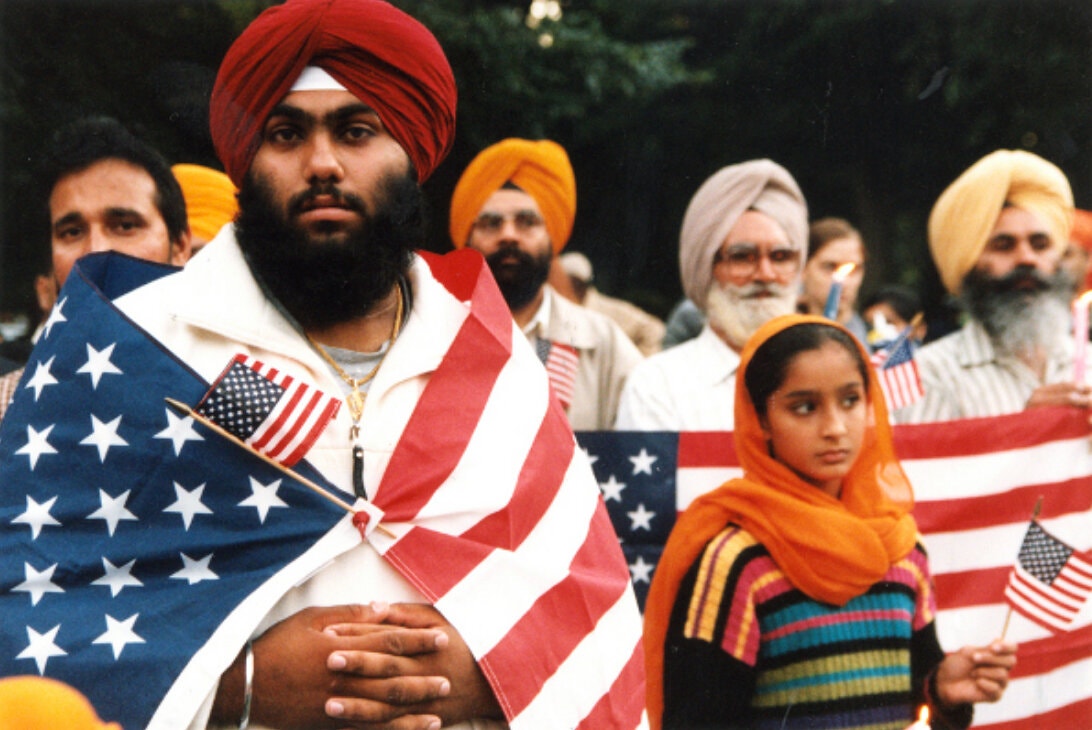